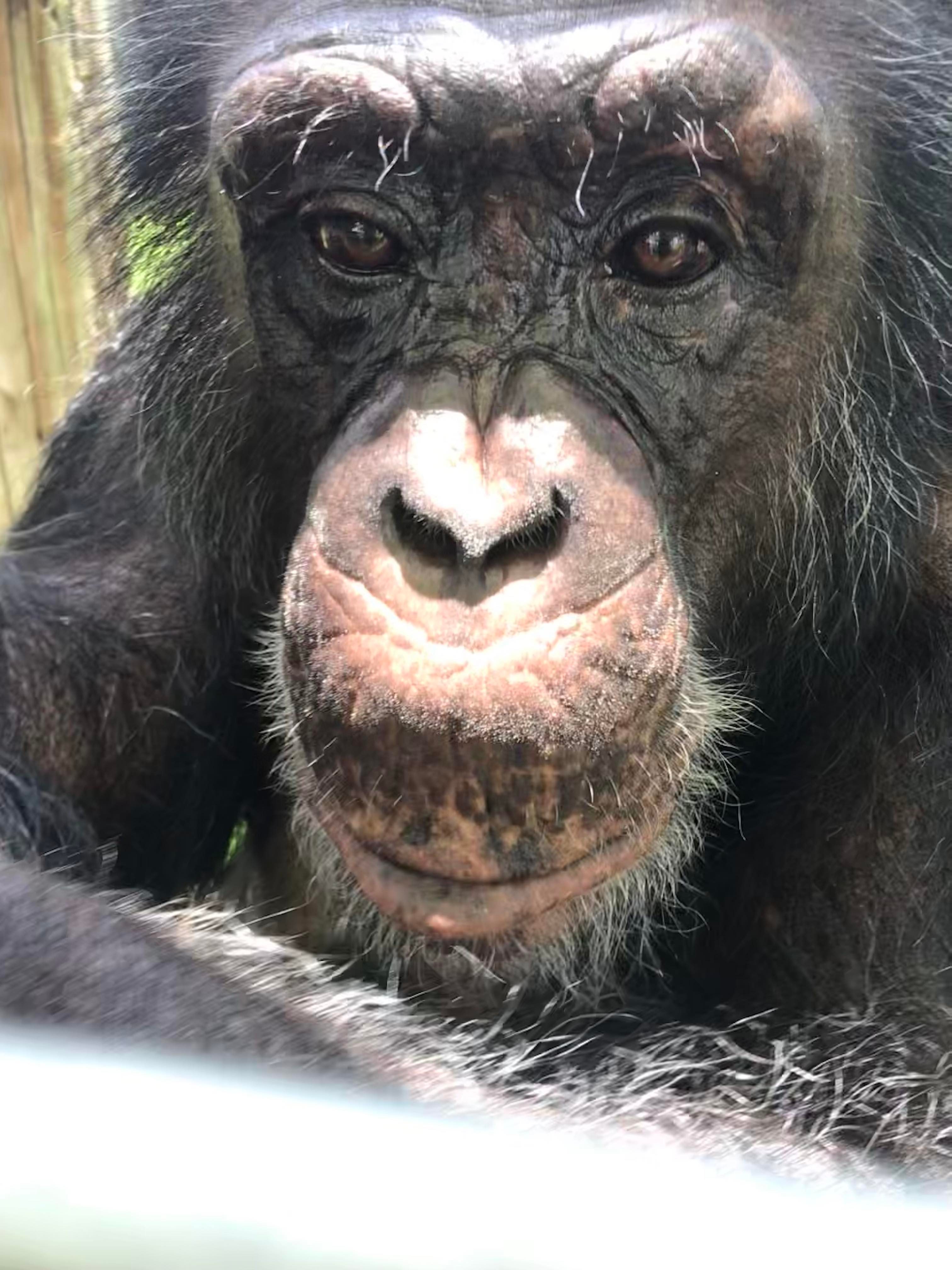 Tonka, the famous 38-year-old chimpanzee who has been the subject of a legal tug-of-war between a now-shuttered breeding compound in Missouri and PETA, was freed from his basement cage on Sunday and arrived today at his new home at the Save the Chimps. “We are thrilled to welcome Tonka out of a basement and into the sunshine,” says Save the Chimps CEO Ana Paula Tavares. “Our care team looks forward to helping him bond with other chimps so he can enjoy more of a life as nature intended.”

The search ended last week when Tonka was found concealed in a tiny cage that was nailed to the floor in Haddix’s basement. He was not allowed outside, was unable to exercise, had no companionship with other chimpanzees, and was not receiving proper veterinary care. This weekend, Haddix finally gave in to the judge’s decree and Tonka was released to Save the Chimps, whose Head of Chimpanzee Care and Behavior, Dr. Andrew Halloran, and Head of Veterinary Services, Dr. Valerie Kirk drove him overnight from Missouri to Florida. 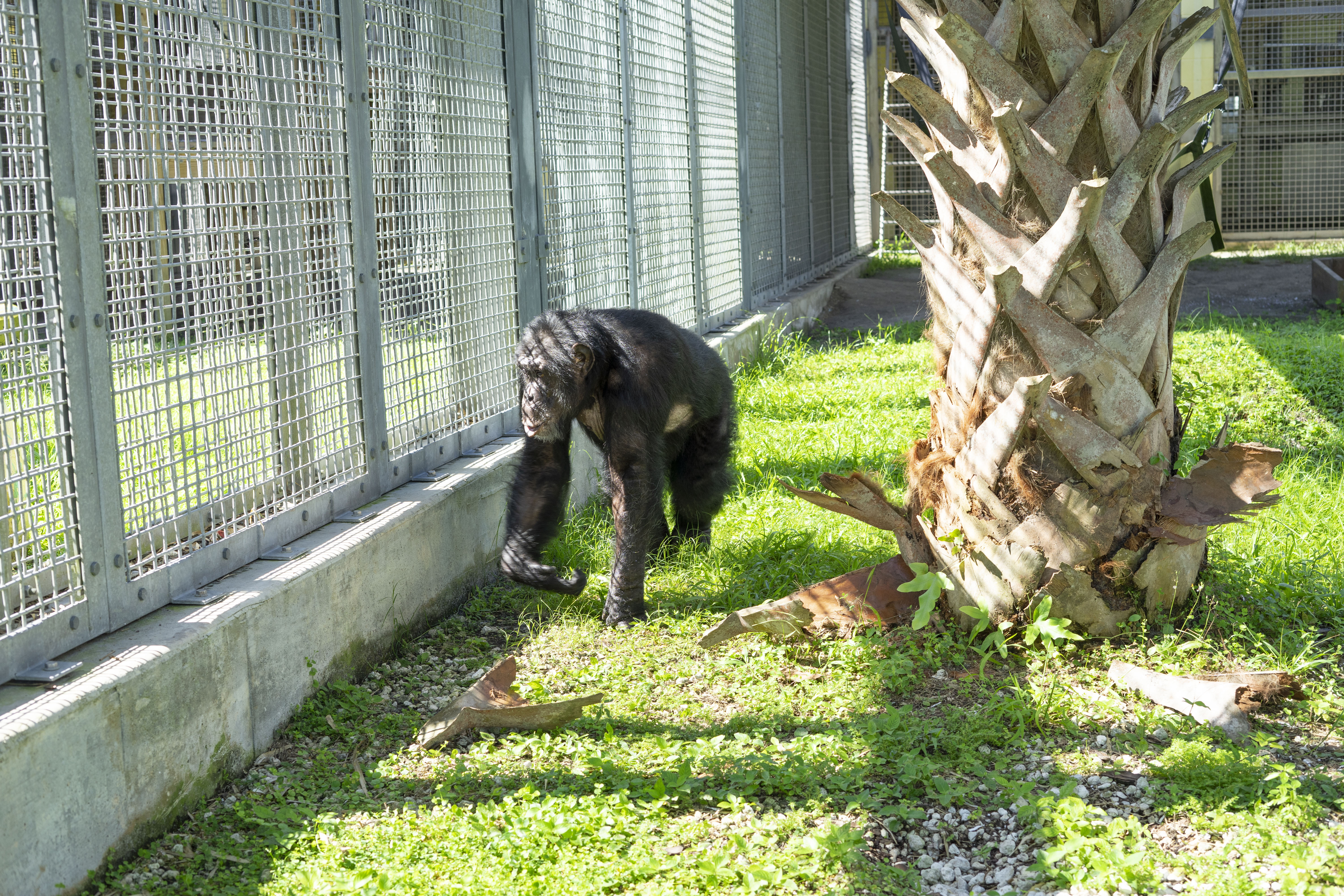 “We are committed to the belief that every chimpanzee deserves, and is entitled to a life of thriving.  This is a life where they can enjoy freedom of choice and self-determination, freedom of movement across a large landscape, a rich social environment where they can form relationships with other chimpanzees, and a cognitively stimulating environment,” says Dr. Halloran. “This is a life they can have at a sanctuary, and this is why it is so critical that chimpanzees like Tonka be able to live at a sanctuary where they can enjoy these crucial aspects of being a chimpanzee.”