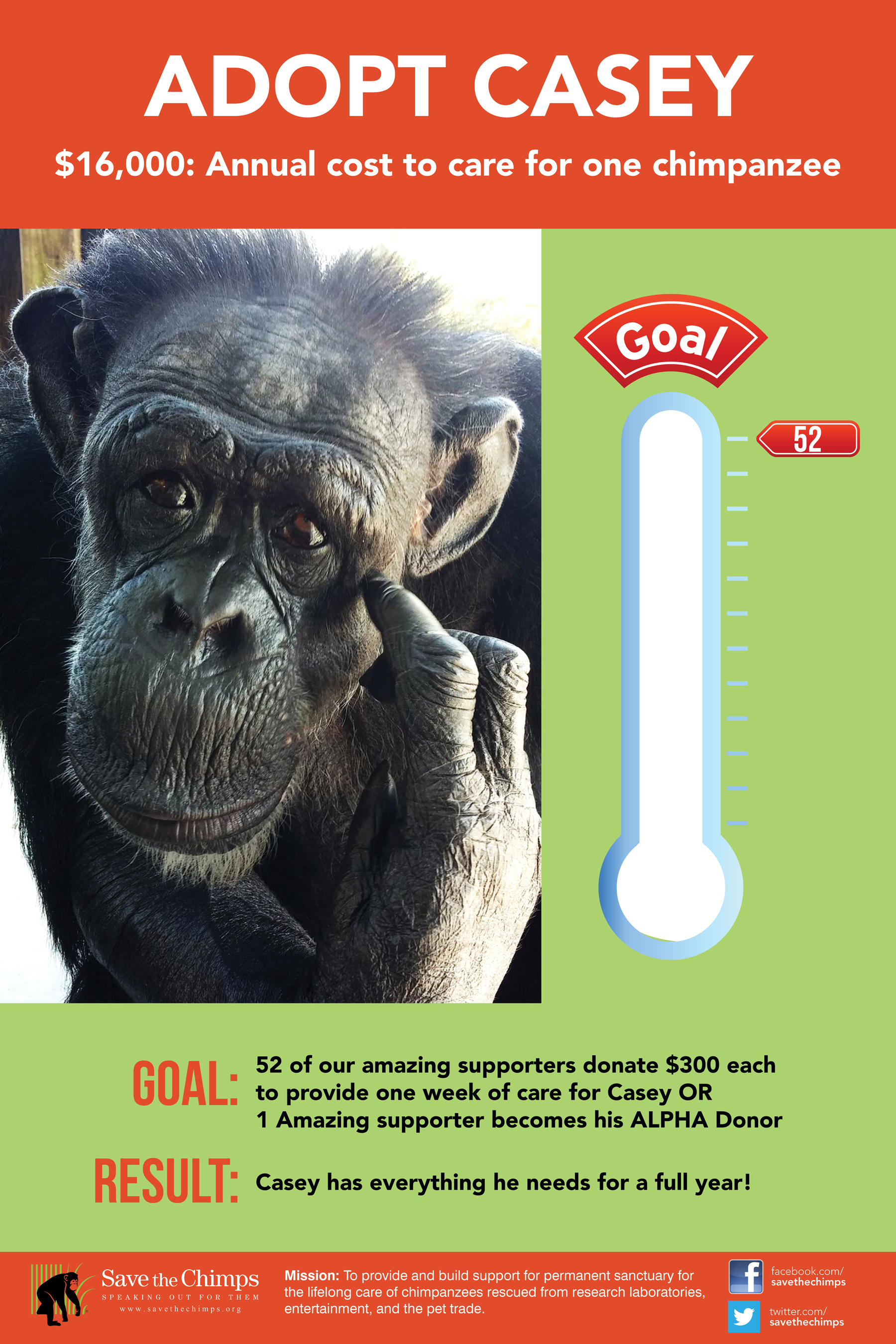 Casey is just one of our amazing residents living at Save the Chimps.

During our All Things Chimp Summer Auction we are offering limited-edition adoption packets for supporters who donate to support at least one week of his care!

Did you know the annual cost to care for one chimpanzee is $16,000. Save the Chimps cares for more than 250 rescued chimpanzees.

If 52 supporters each donate $300, Casey’s complete care will be sponsored for one full year!

Each supporter who donates will receive a bio, certificate, and photograph of Casey.

Help us reach our goal. Casey deserves it!

Get to know Casey…. 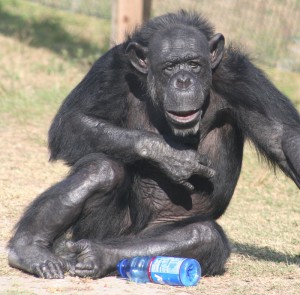 Casey, one of the oldest residents of Save the Chimps, has quite a storied history. We believe he was born in the wild in the mid-1960s, and where he was captured and sent to the Phoenix Zoo in Arizona in 1967. Casey lived for a year in the zoo’s nursery, and was then transferred to Howard M. Purcell, Jr., M.D. where he was a family pet until 1973. In 1973 Casey became part of “Genus Pan” which was a chimpanzee breeding facility owned and operated by Dr. Purcell. There he lived with six other chimpanzees.

In 1985, Dr. Purcell turned his chimps over to the Primate Foundation of Arizona (PFA), a breeding and behavioral research facility that provided chimps to biomedical research labs. PFA sent Casey to the Laboratory for Experimental Medicine and Surgery in Primates (LEMSIP), where he lived for two years in a 5’x5’x7′ cage that was suspended off the ground like a bird cage. In 1987, LEMSIP returned Casey to PFA, and they in turn sent Casey to The Coulston Foundation, a biomedical research laboratory in NM that would become notorious for its poor care and cruel treatment of chimpanzees. He spent about a year in the breeding program, and then was used in four different biomedical research studies. 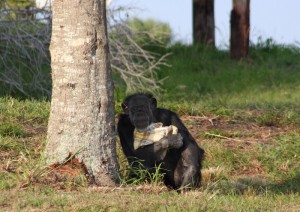 Finally, in 2002, Casey was rescued by Save the Chimps, and was relocated to our island sanctuary in Florida. Today Casey is a beloved member of Tanya’s Group. He really enjoys the outdoors, and can often be found relaxing under a large oak tree. Casey is known for his gentle demeanor and love of blankets. He carries a bundle of them everywhere he goes!