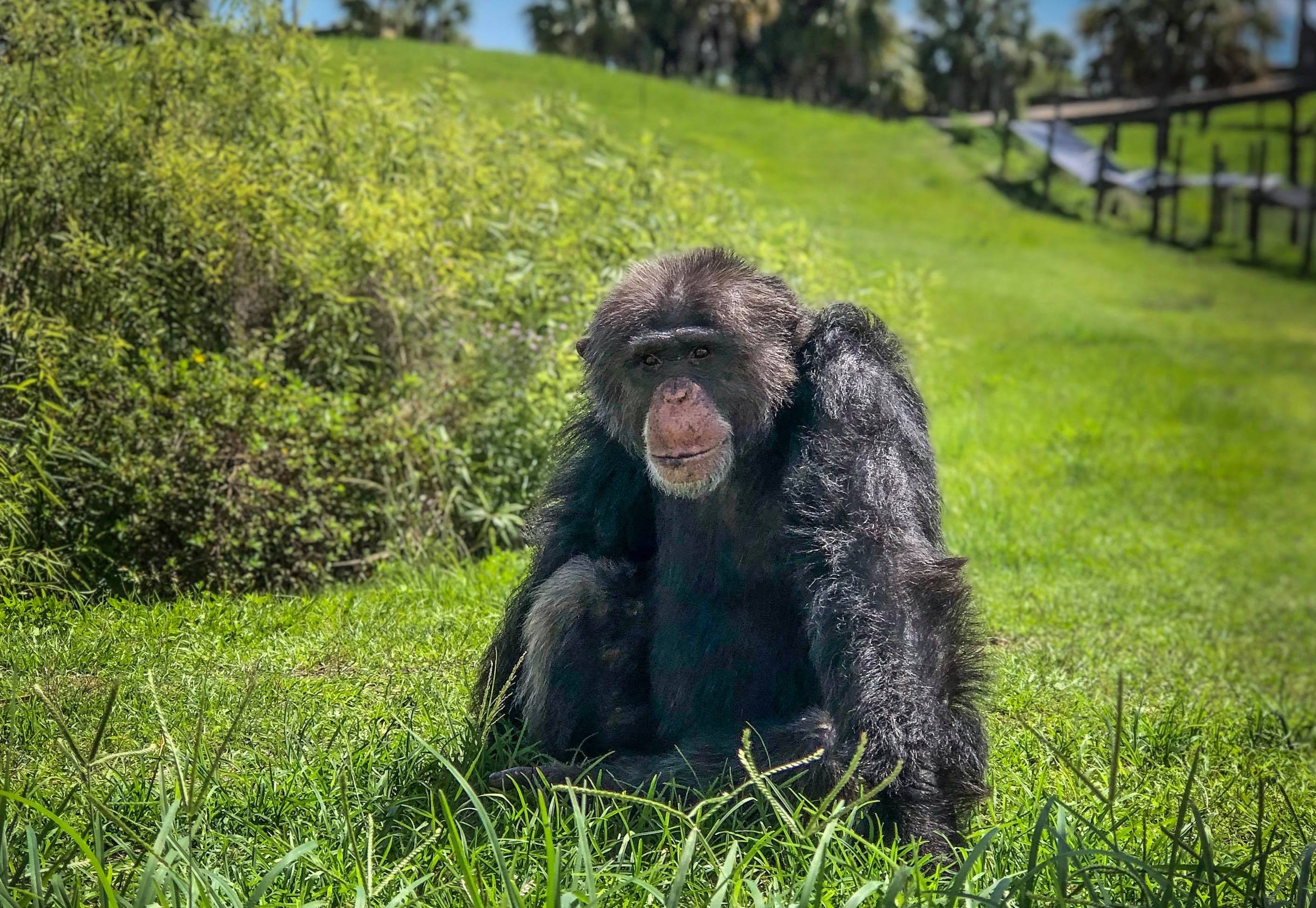 In Loving Memory of Normand 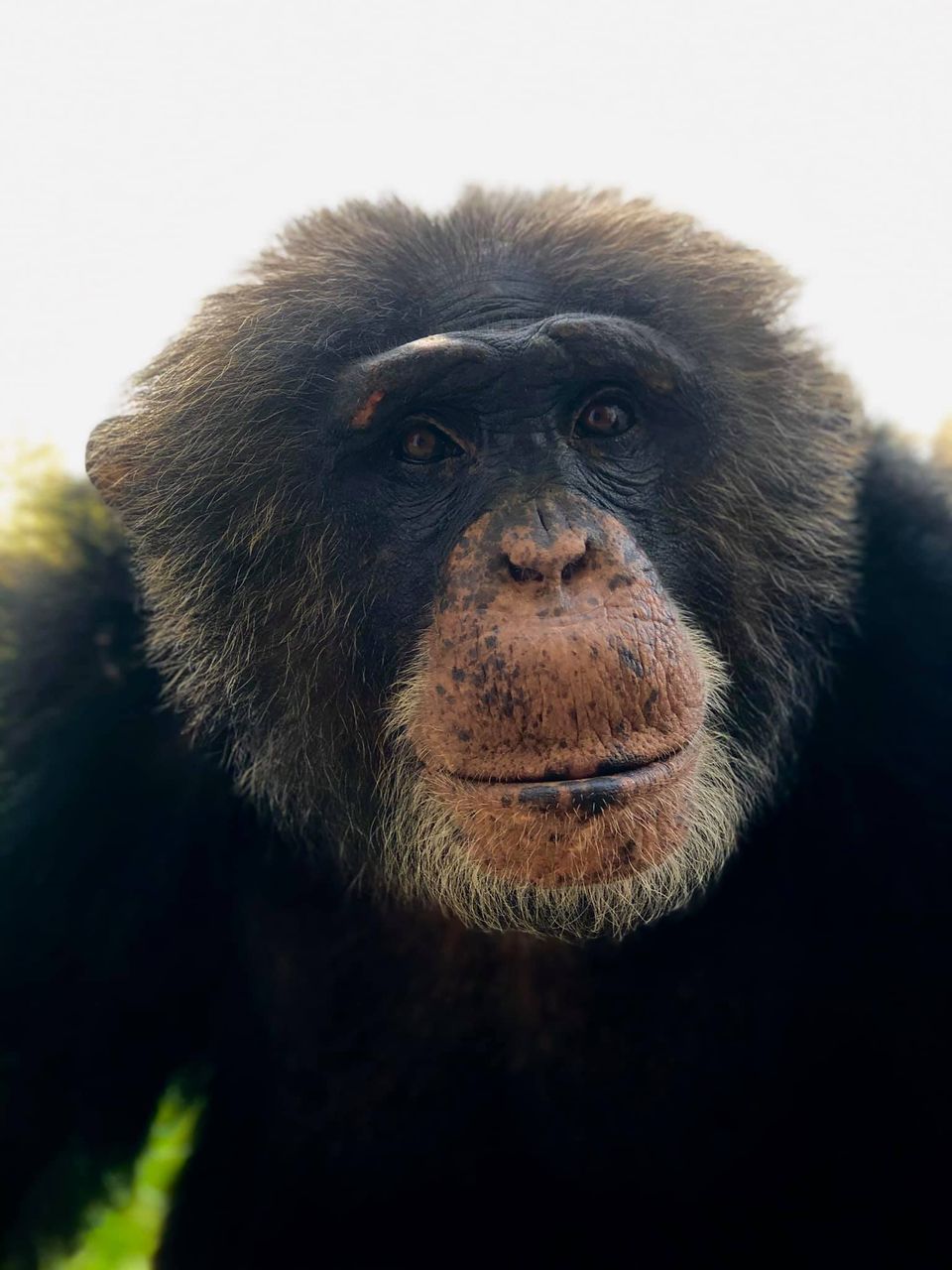 It is with a heavy heart that we share with you the passing of Normand, the alpha male of Bobby’s family.

Normand was born January 6, 2000 at the Coulston Foundation laboratory in New Mexico, where he was subjected to medical experimentation. Along with his mother, Ethyl, Normand was rescued by Save the Chimps in 2002 and mother and son lived together until Ethyl’s passing in 2009. As an integral member of Bobby’s family, the group supported Normand through his loss.

Over time, Normand became a highly respected member of Bobby’s family, peacefully becoming the alpha male of the group. This strong, dignified chimpanzee loved to announce his presence with grand displays and loud vocalizations. He also enjoyed spending a great deal of his time roaming the island, eating nuts and dried fruit. Caregivers marveled over Normand’s clever and inventive ways of interacting with enrichment items. Normand will be remembered by all for his large personality and intelligence.

Normand’s cause of death appears to be cardiac related. It was an honor to give Normand the retirement and sanctuary life he deserved. He will be missed immensely by all humans and chimpanzees who knew him.

Donate in his memory: