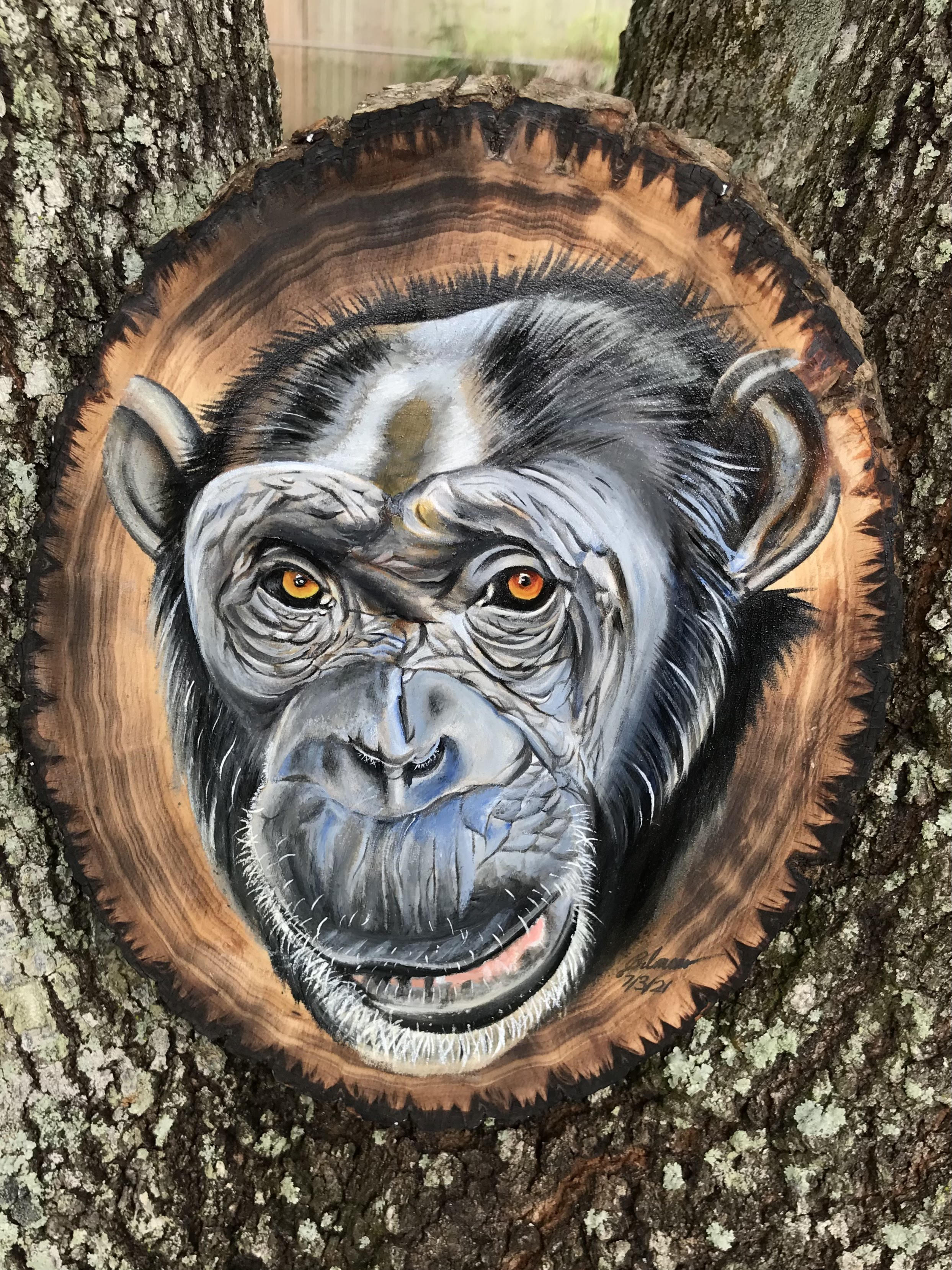 Each month we will be featuring art by Bulmaro Barajas. As a talented artist who has personally known and cared for our chimpanzee residents for over a decade, he really captures each resident’s personality and spirit. Mark your calendars because each piece he creates will be available in our All Things Chimp online auction this November!

This month’s featured art is a portrait of Terry created with oil paints on basswood. Terry was rescued in 2013 after Save the Chimps received an urgent message from North American Primate Sanctuary Alliance. The Las Vegas Zoo’s staff had suddenly quit and the zoo was closing, leaving a need for Terry to be moved ASAP. Save the Chimps agreed to provide a permanent home for Terry and he was transported to Save the Chimps by a cargo van generously provided by Primate Rescue Center. After spending 18 years without the companionship of other chimpanzees, it took some time to acclimate Terry to living with a group. Today, he is a member of a large family group known as Bobby’s family. He is particularly close to the ladies of the group, especially Indie and Cayenne. Sanctuary life has truly transformed him, and now with a large chimpanzee family he will always have an abundance of companionship, choices, and loving care. 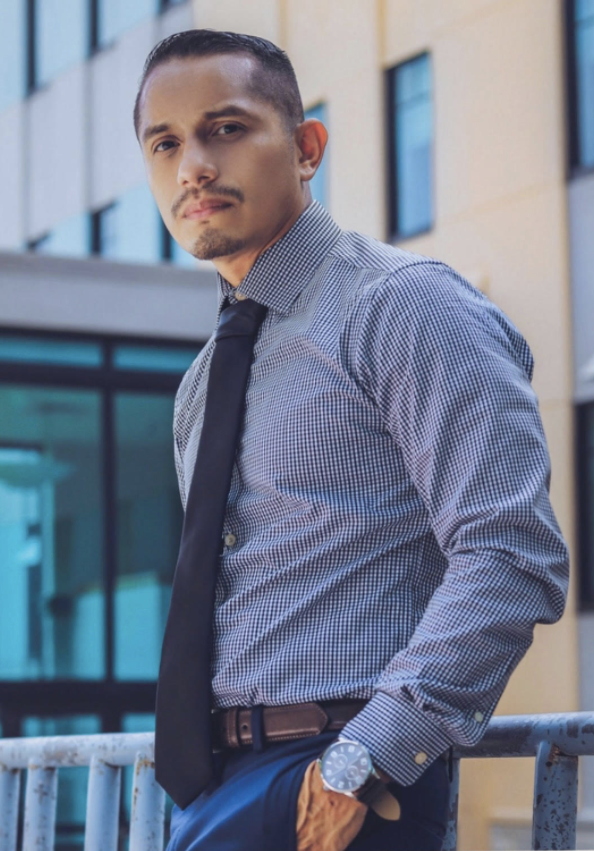 Bulmaro Barajas is a local artist here in Fort Pierce, FL, who has been working at Save the Chimps for over ten years. With creating art for Save the Chimps, he was able to combine both of his passions, his love for art and animals.