Dan Mathews has been named Director of Events &  Special Projects. Mathews, a longtime senior vice president of People for the Ethical Treatment of Animals, whose innovative campaigns helped make animal rights mainstream, will now use his creative advocacy to raise awareness and funds for the sanctuary. 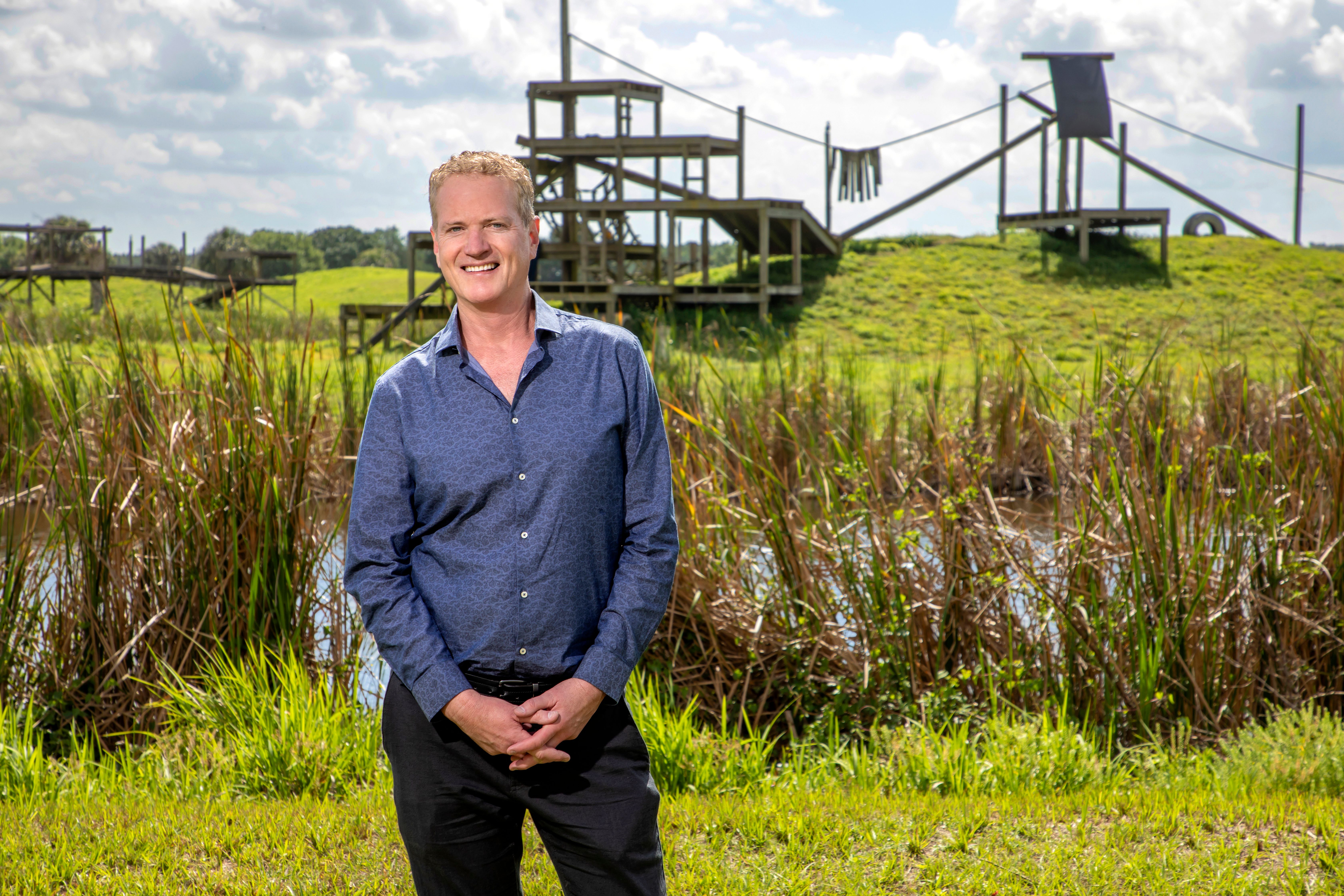 “Dan brings a wealth of ideas and professional connections to the organization,” said Save the  Chimps CEO Ana Paula Tavares. “We foresee greater interaction with both the local community  and supporters nationwide, through his work on upcoming events and special projects.”

Mathews has a long history of advocating for Great Apes. He campaigned against the use of chimps in cruel experiments for two decades before the National Institutes of Health halted research on chimps. He also persuaded top ad agencies to stop using captive chimps and recruited stars like Anjelica Huston to lead the charge in Hollywood to free exotic animals from productions. Mathews first visited Save the Chimps shortly after it opened and spoke about the sanctuary at the Great Ape Summit, where he joined forces with Jane Goodall.

“Having worked on so many cruelty cases involving chimps, I feel fortunate to be able to advocate for their peaceful retirement in this paradise,” says Mathews.

A familiar figure in Florida, Mathews’ protest strategies helped put Sarasota-based Ringling  Bros. out of business in 2017, and in 2011 he helped defeat Florida’s “ag gag” bill, which sought to ban filming in slaughterhouses. He also worked with whistleblowers and trainers at  SeaWorld Orlando to expose the cruelty orcas endure in captivity.

During his long tenure at PETA, Mathews turned animal rights into a pop culture craze with efforts like the star-studded “Rather Go Naked Than Wear Fur” campaign. He has discussed  animal issues on CNN, Good Morning America, and Fox News, and has been profiled by USA Today, the New York Times, and Wall Street Journal. The author of two internationally  acclaimed memoirs, Mathews has twice been named by Out Magazine as “one of the most  influential gays in America.”