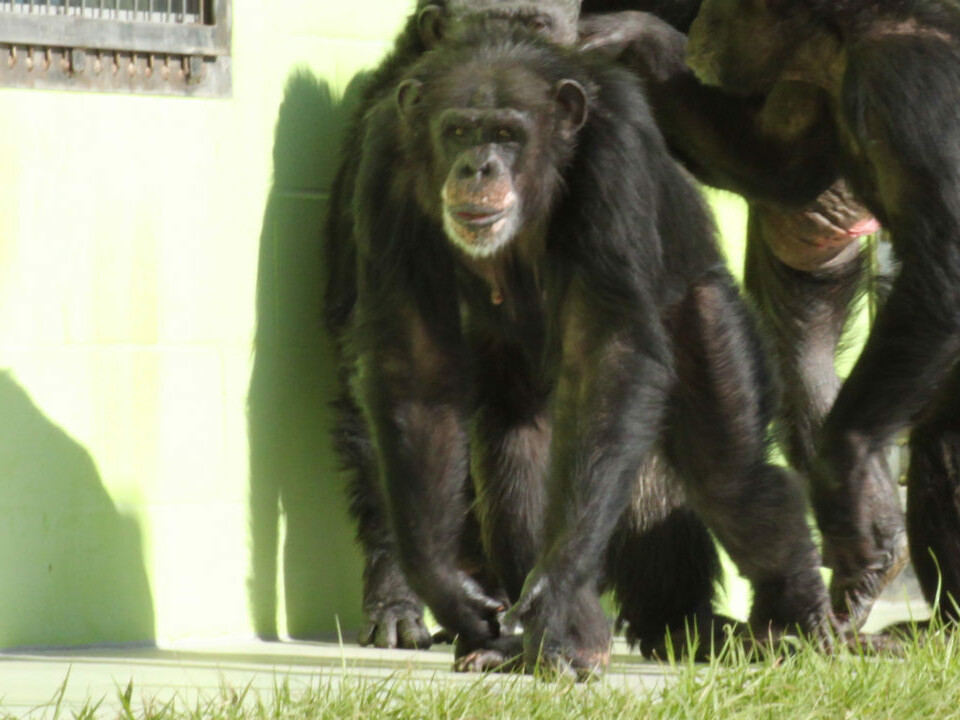 In loving memory of
Cori-Lyn

Cori-Lyn was born March 17, 1988 at The Coulston Foundation (TCF), a laboratory in Alamogordo, NM to her mother Ethyl, and father Lou. Ethyl was allowed to raise her for two-and-a-half years before she was taken from her and sent to live in a cage with other baby chimps in November 1990. For the next twelve years, she and her companions lived a barren existence. She was fortunately spared assignment to a biomedical research experiment, but was still “knocked down” with ketamine two to four times per year for physicals.

In 2002, she was rescued by Save the Chimps after TCF was facing bankruptcy. She was living with five other females her age. Her caregivers affectionately dubbed them the “Dixie Chicks.” She was eventually introduced into a large group of chimpanzees known as Freddy’s Family and moved to Florida where she was released onto a three-acre island complete with a wooden covered bridge to lounge in. She was a very popular member of her family and had many male chimpanzee admirers.

Donate today in memory of Cori-Lyn.